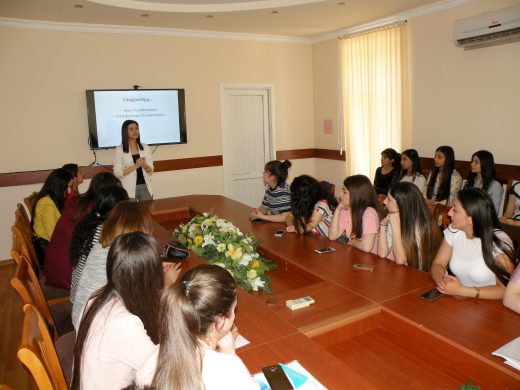 On 16th of May, 2019, on the occasion of the launch of Psychological Center, YSU Ijevan Branch hosted a seminar-training on “Emotional Intelligence (EQ)”, conducted by Lecturer of YSUIB Pedagogy and Psychology Department Ashkhen Mkoyan, who is the founder and head of  “Harmony” Psychological Center, has seven years of work experience in practical psychology, and conducted trainings in Armenia, Georgia and Russia.

The seminar was attended by members of the administrative and professorial staff of Ijevan Branch of Yerevan State University and students.

On the agenda were the essence of emotional intelligence, how it influences our lives, learning and work efficiency of the people, how to develop EQ, why emotions often hinder the achievement of the goal.

The training was conducted in an interactive atmosphere, accompanied by psychological exercises.

The participants also learned a number of tricks to recognize and control their own emotions.

The seminar-training on “Emotional Intelligence (EQ)” announced the launch of the newly opened Psychological Center at YSUIB. 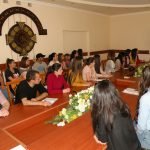 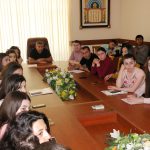 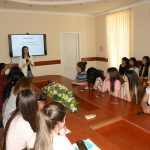 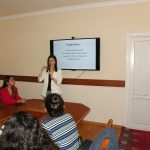 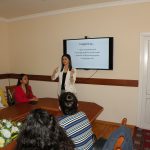 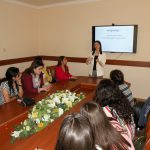