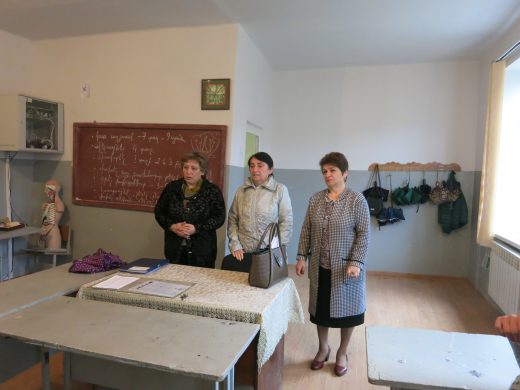 The lecturer of the same Department Davit Margaryan attended the meeting at Ijevan High School.  The University representatives introduced the “French Language and Literature” specialty and its opportunities.

Mrs. Mardanyan underlined that the best students, in their third and fourth year of study, have an exceptional opportunity to travel to France for passing their internship at the “Maestris” School in Valence, sister city of Ijevan, get acquainted with Paris, Lyon, and Marseille.  It was also mentioned that the philanthropic fund founded by French-Armenian benefactor Paulet Coutan covers  the tuition fees of students in their 2-4th year of study, enrolled in a paid system.

Unlike other universities and other specialties, students of  “French Language and Literature” study English from the 1st year and are able to become both French and English specialists.

At the end of the visit, A. Mardanyan touched upon other specialties, where French is an admission exam or an important subject (“Finance”, “Tourism”) and added that knowledge of a foreign language opened great opportunities in any field. 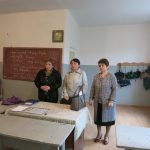 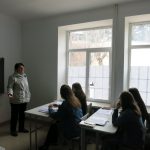